A downloadable game for Windows

Thunder League can also be downloaded from:

Thunder League was originally designed to be a full game to be released on Steam (and this was supposed to be a demo), but development on Thunder League has now stopped and Hellion Studios has been shut down. This demo is now effectively the full version of TL.
More information

We updated the game with a new hotfix ("hotfix 1"). Changes are listed below.

Bugs:
- Gameplay: Players couldn't spawn in rare circumstances when playing with eight players, this has now been fixed.
- Options: UI sound volume slider now properly changes the volume for when points are distributed at the end of a round.

Design:
- Power-ups: Increased the minimum amount of mead that can spawn per wave to 2 (regardless of the amount of currently living players - which is what determines the number of mead spawns in the first place), in order to make 1v1 scenarios less reliant on random mead spawns.
- Scoring: Each round win now gives only one point to the winner and kills provide no points at all. The reason we changed to this was because the previous system proved to be confusing for players.

Aesthetics:
- Effects: Reduced the magnitude of camera-shakes from 1.25 to 0.75.
- Sound: Reduced the standard sound volume of UI sounds. 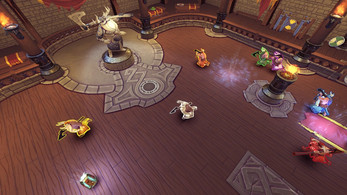 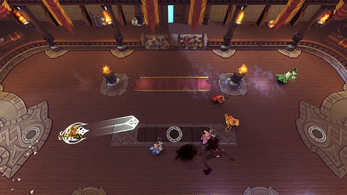 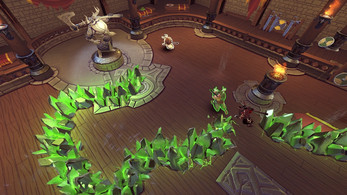 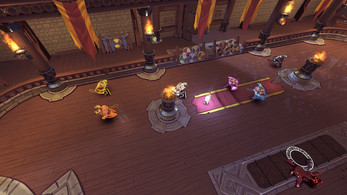 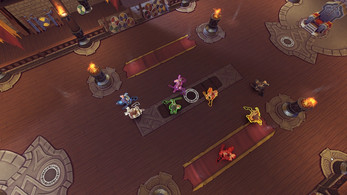 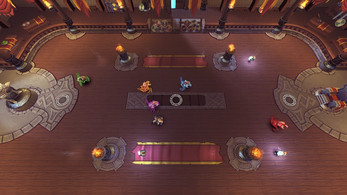